Forget about the horror team-up of Freddy vs Jason. The idea of exploiting a staple of famous characters by doing cross-over appearances has been around for a long time (yes, even before they started doing it in comic books).

The 1948 comedy Abbott and Costello Meet Frankenstein actually features three legendary movie monsters from the Universal Pictures roster — Frankenstein’s monster, Dracula, and The Wolf Man. Universal had recycled their horror characters in countless movies, this being the final film to feature all three together.

This Abbott and Costello Meet Frankenstein poster is actually what is known as a movie poster insert. An insert is a 14″ and 36″ poster printed on card stock that was popular in the early days of film exhibition. (The insert size/format was discontinued in the mid 1980s — it remains as one of the most popular categories in movie poster collecting.) For our money, the painted faces of “Bud and Lou” look far more scary on this insert poster than the three monsters. (And some people think retouching is a modern invention.) 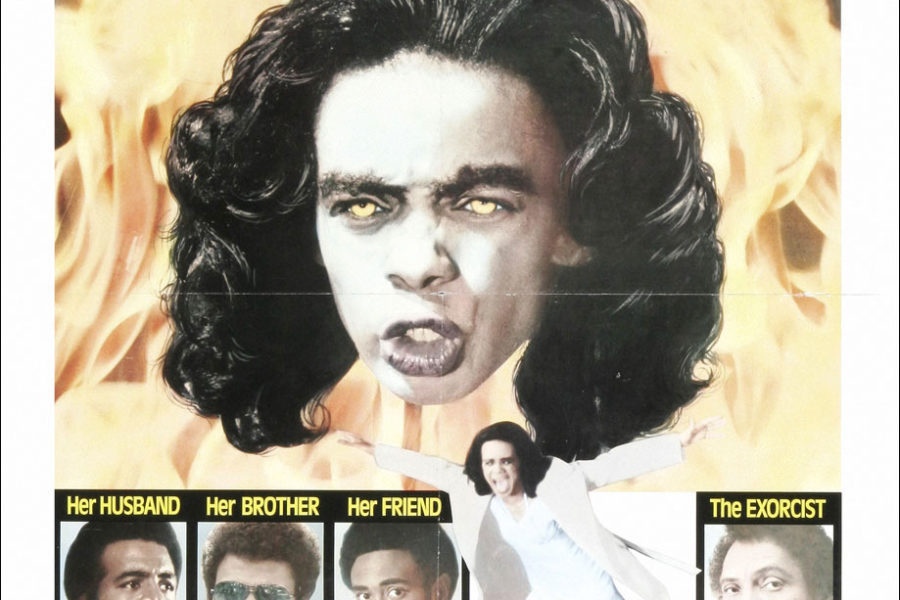 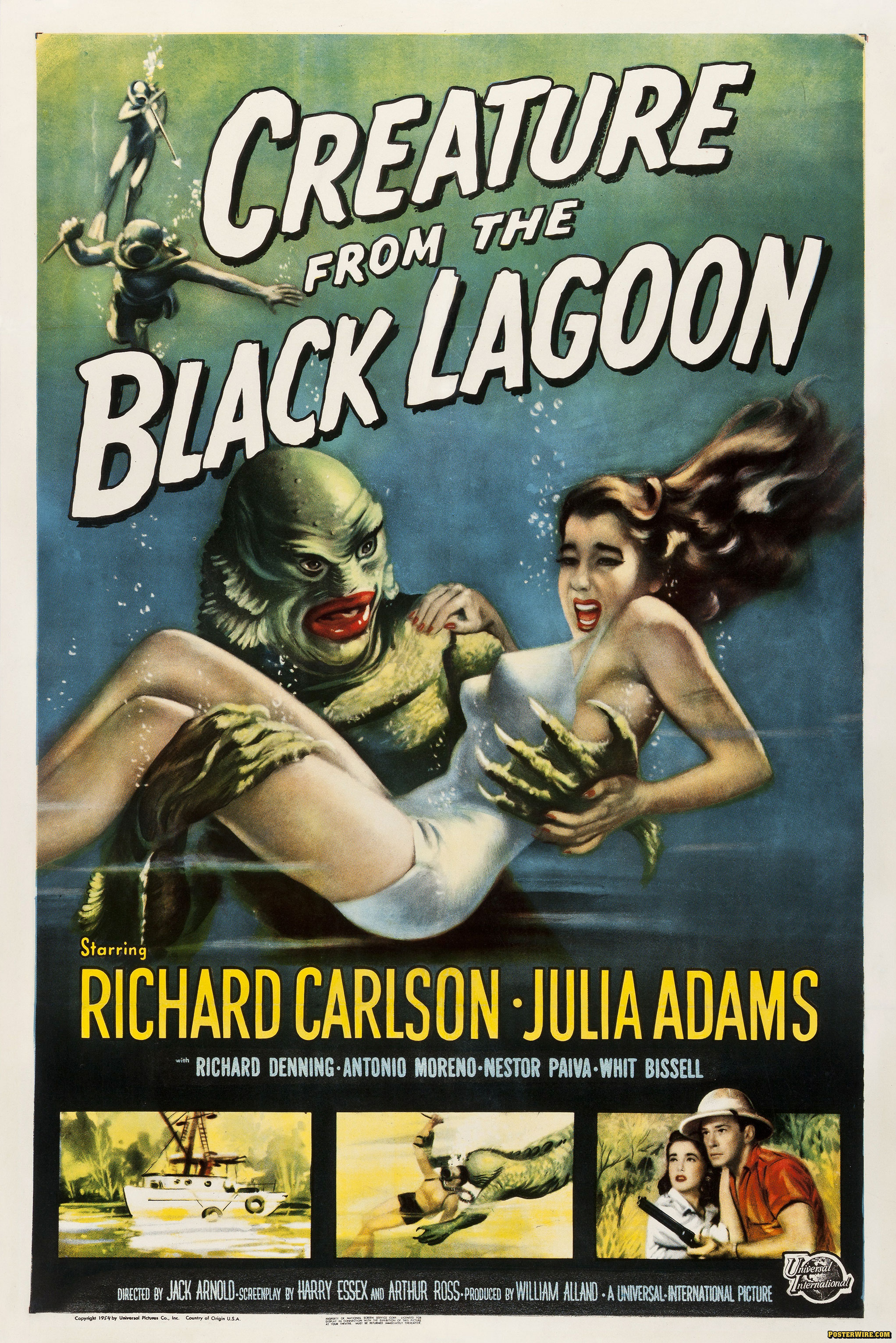 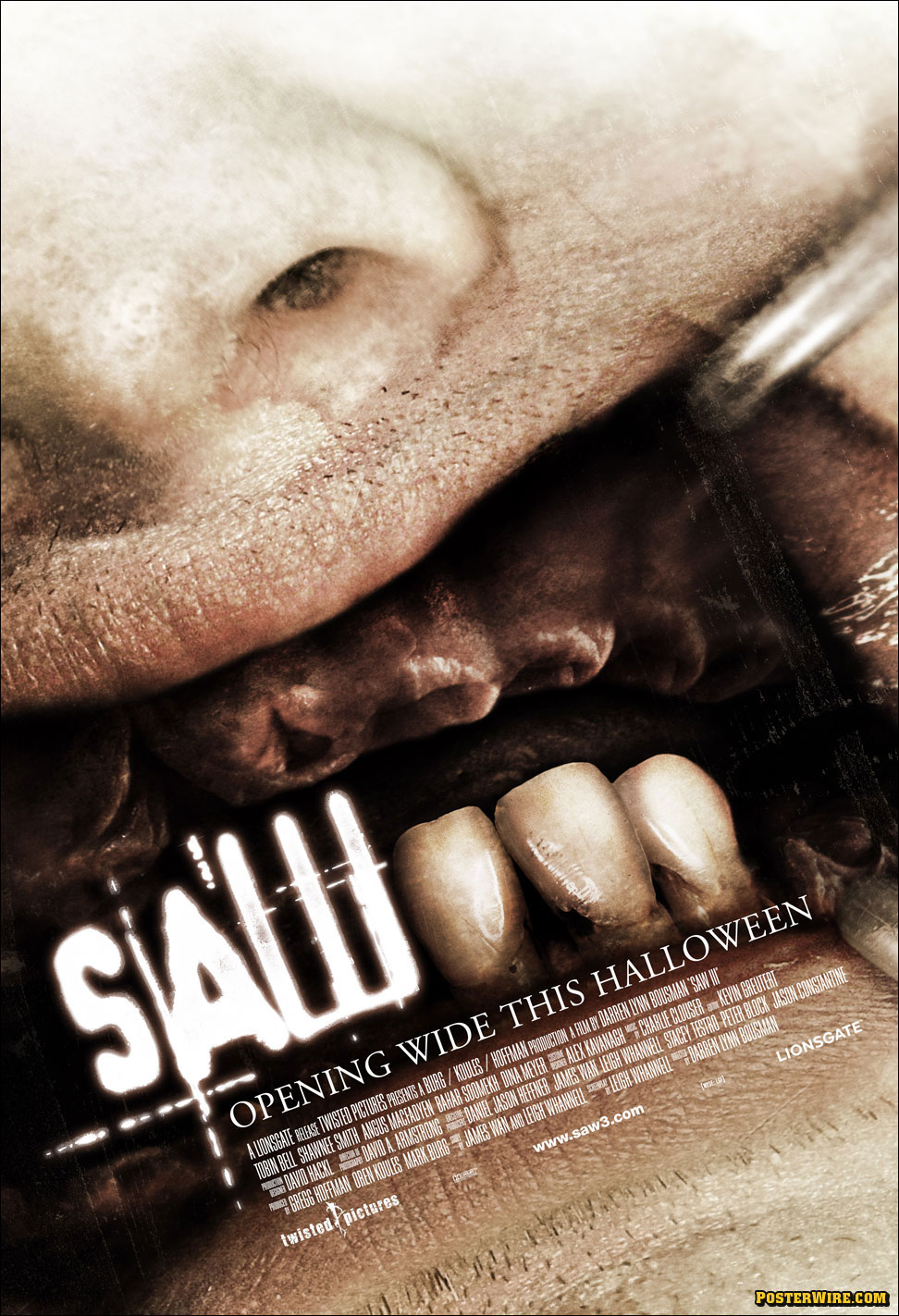 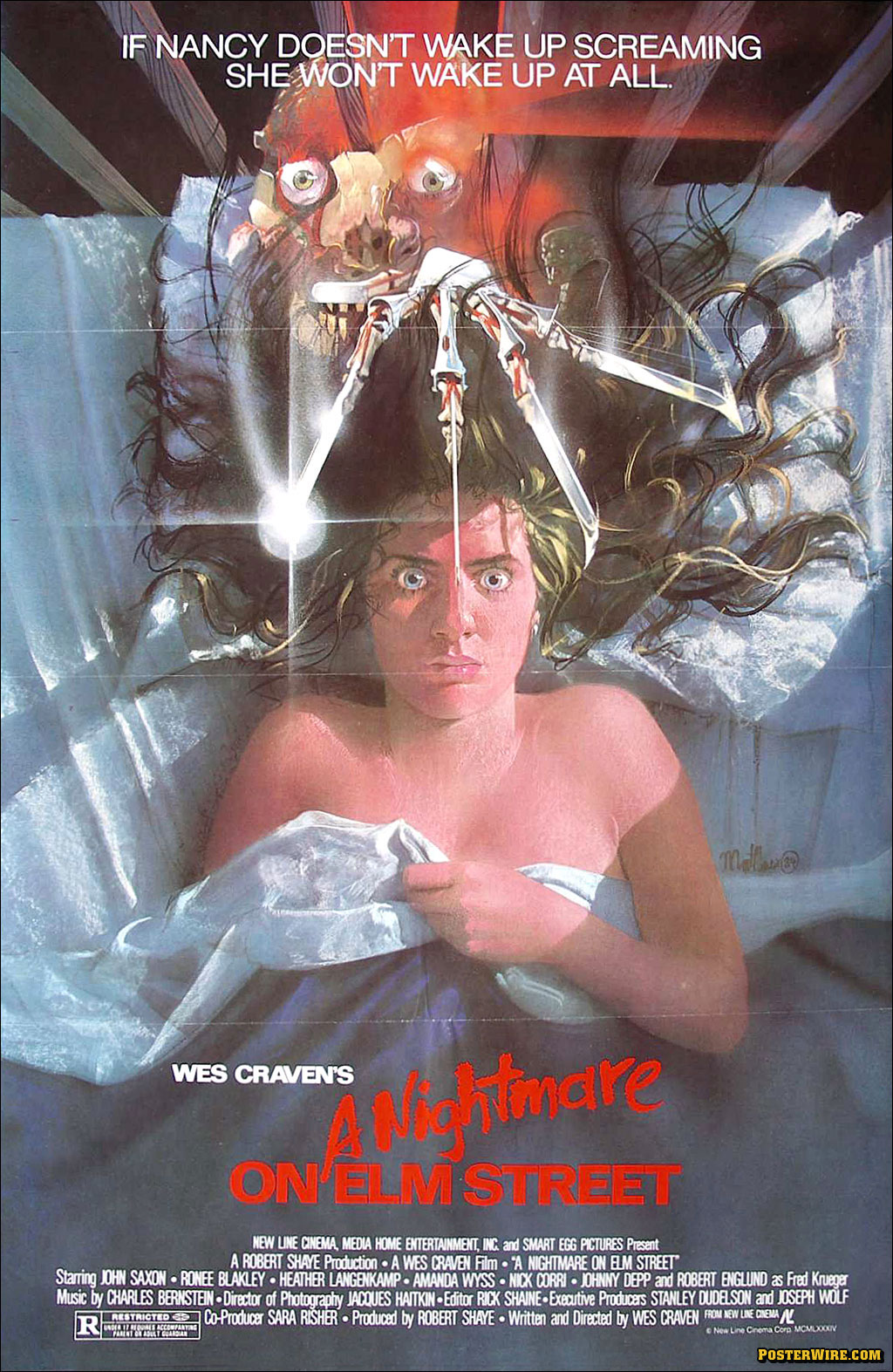