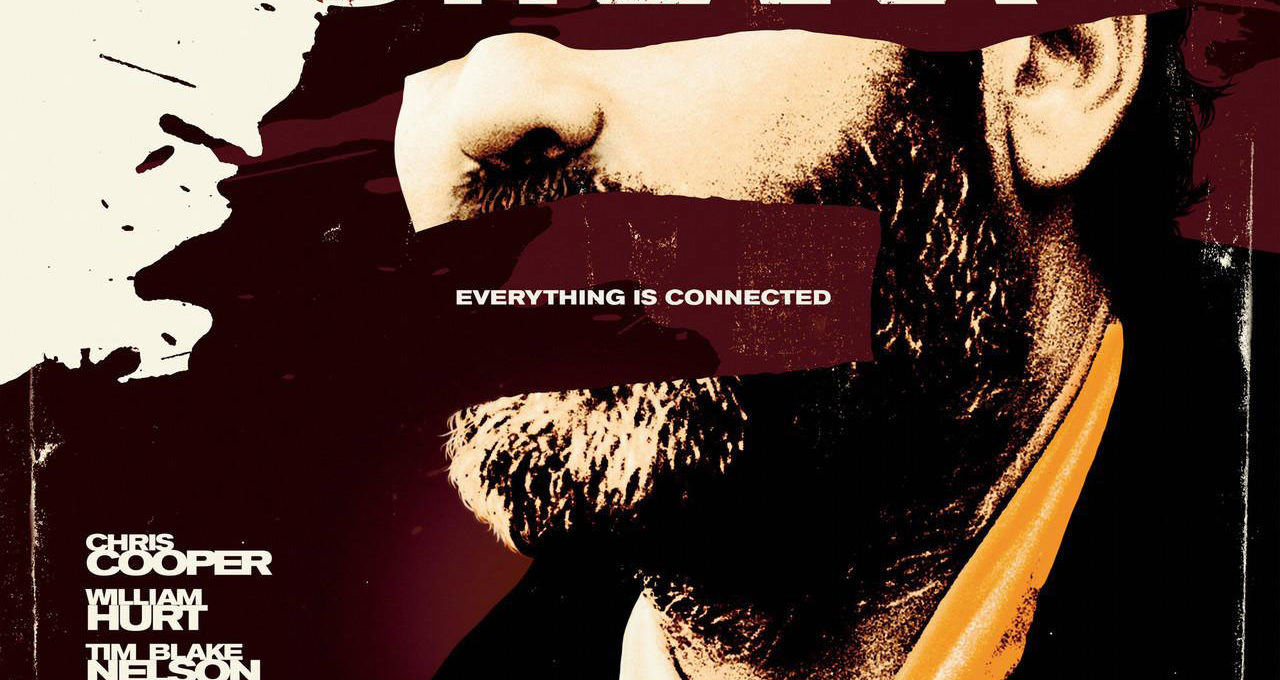 George Clooney and Matt Damon star in the political thriller Syriana. The movie was inspired by Robert Baer’s book See No Evil: The True Story of a Foot Soldier in the CIA’s War on Terrorism. Directed by Stephen Gaghan, the writer of the film Traffic, the film interweaves multiple stories against the backdrop of the international oil industry and terrorism.

The “internets” have been abuzz about the recently released Syriana movie poster. The stylized graphic shows a “See No Evil. Speak No Evil” conceptual image of star George Clooney. While this type of distressed poster treatment is nothing new in the world of one-sheets, the logotype as a blindfold certainly grabs the viewer’s attention. (And also invokes, at least to some of us, the iconic images of blindfolded Americans from the Iranian hostage crisis which began in 1979.) 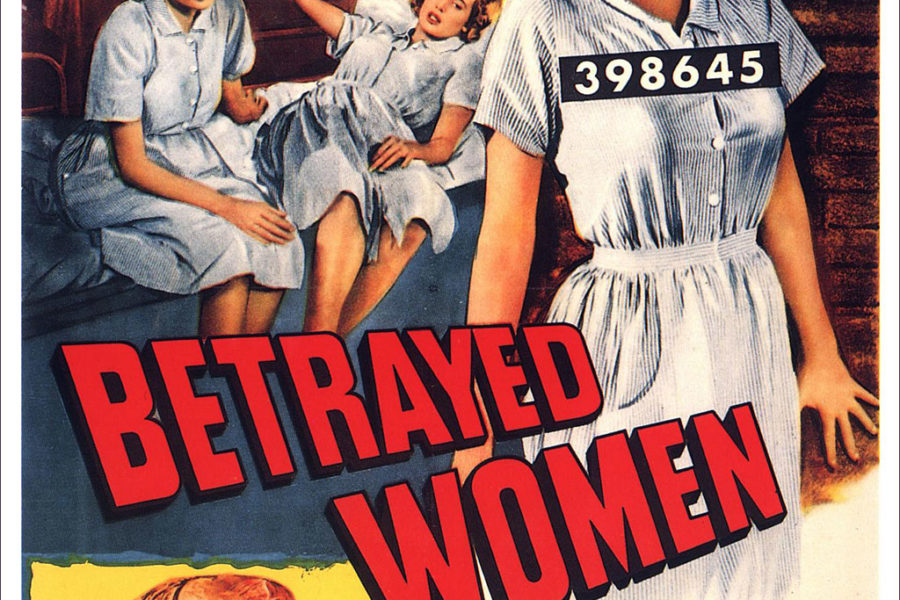 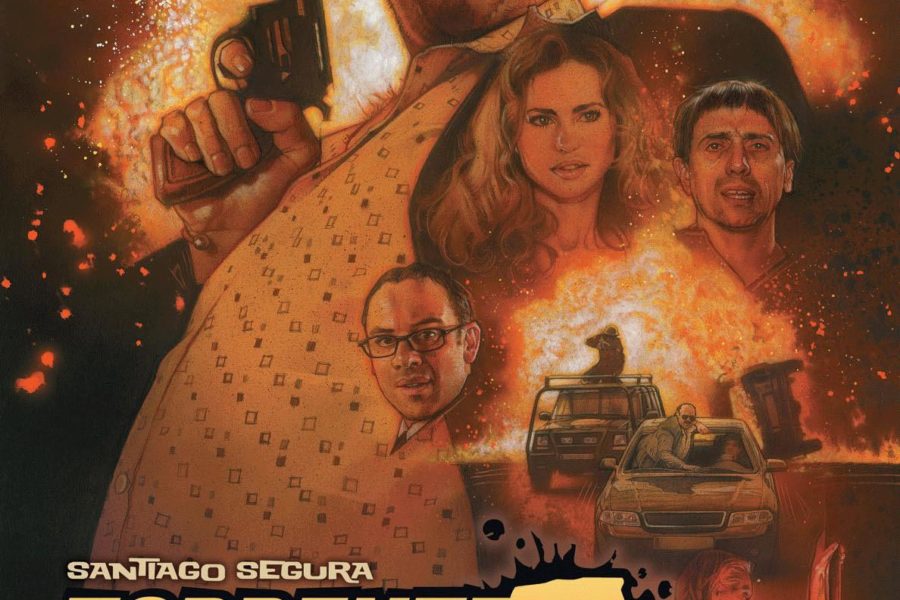 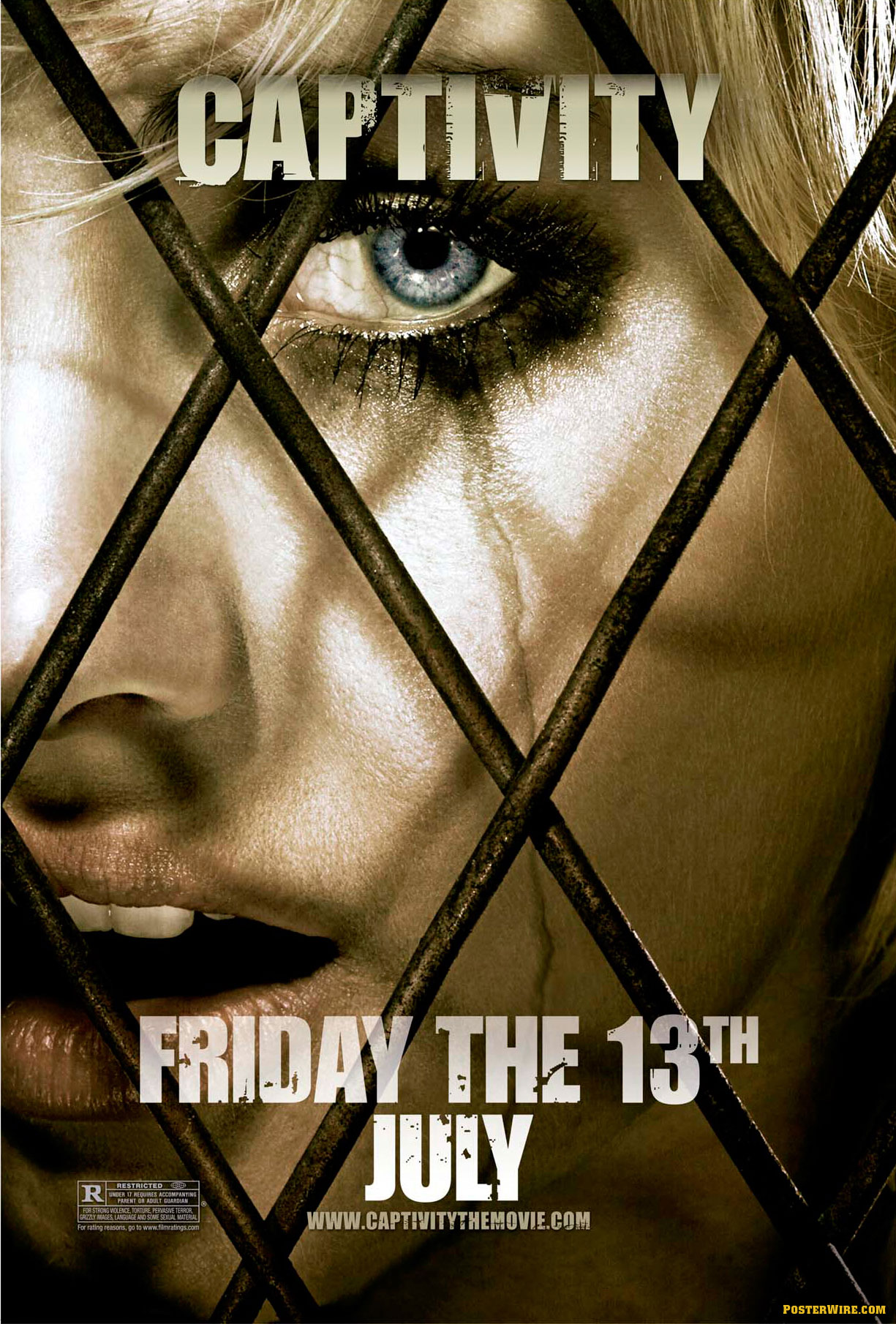 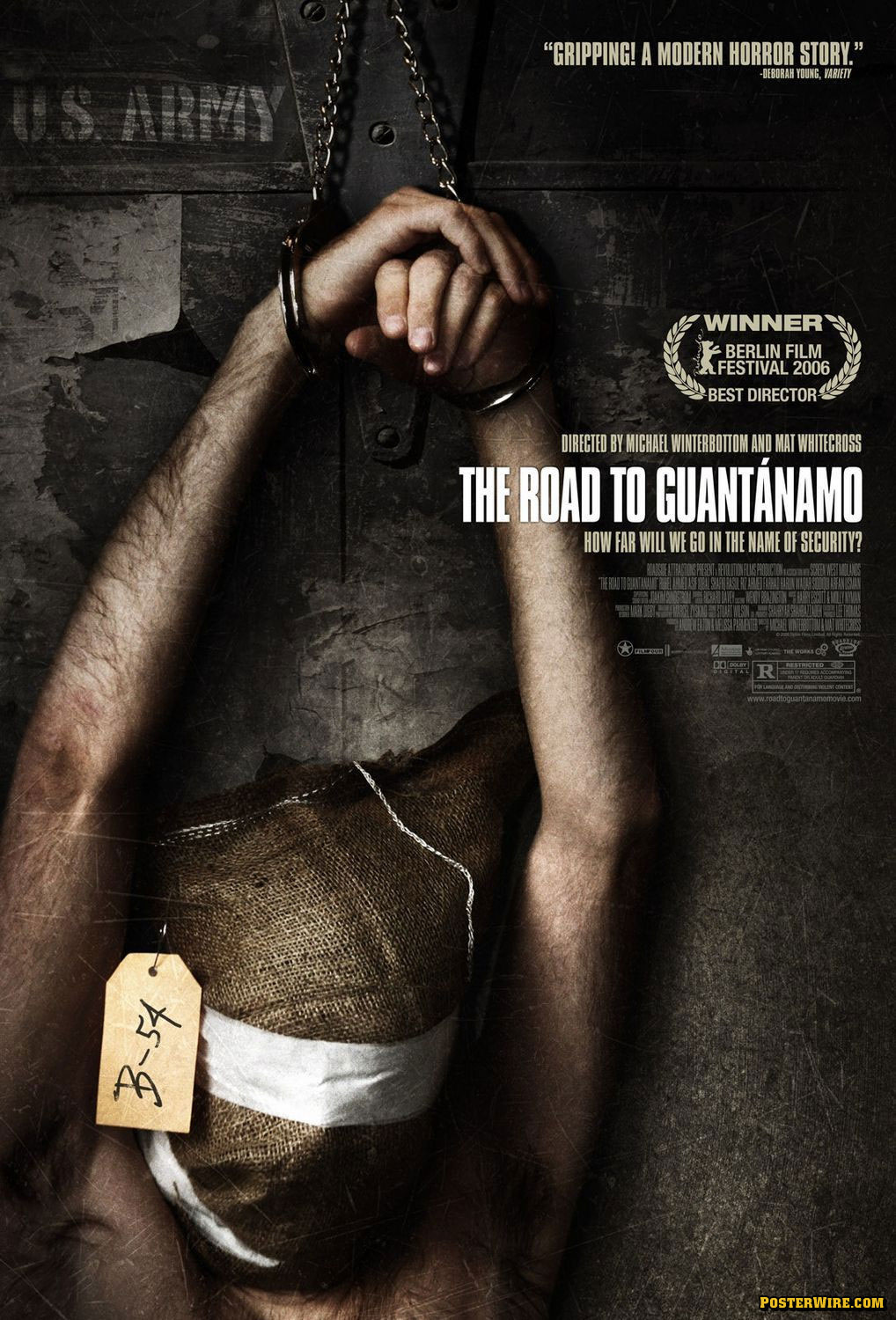