In honor of the 4th of July holiday, lets discuss two distinctly American things: Uncle Sam …and ripping off his image to sell movie tickets. (Or rather, pay “homage” to his most famous depiction.)

The familiar U.S. icon lives on in countless parodies, re-workings, and other artistic interpretations, not the least of which is the use in film advertising over the years. Whether it’s John Belushi as “Wild Bill” in Steven Speilberg’s ill-fated war comedy 1941, or Bill Murray moving from Saturday Night Live into the Army (and movie super-stardom) in Stripes, the familiar recruitment style finger pointing has been called into service many times. It’s even been used to help get Burt Reynolds laid. 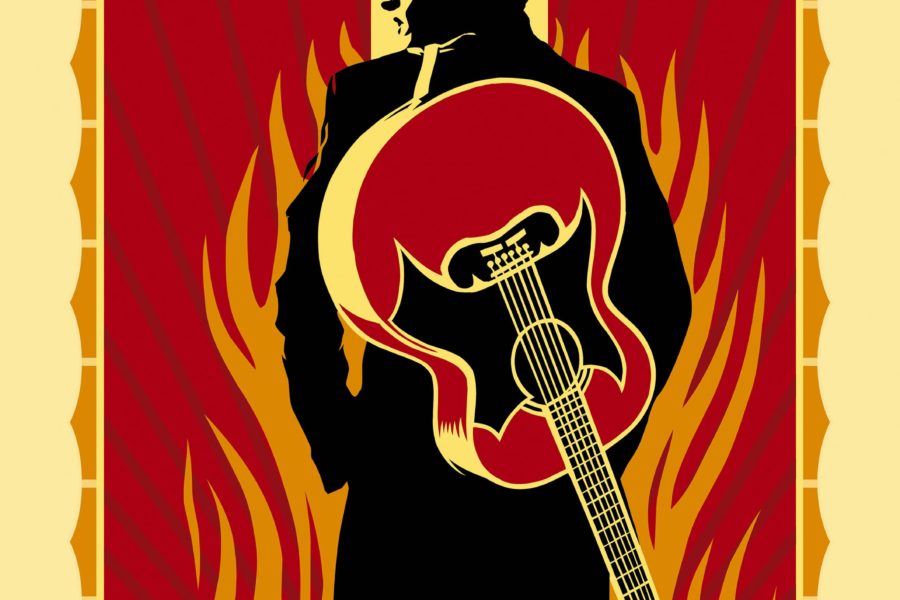 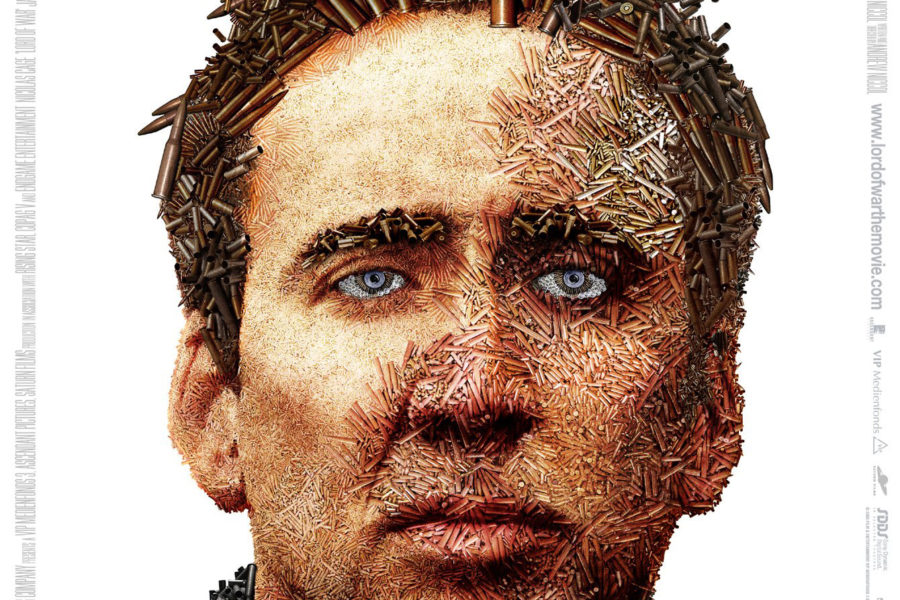 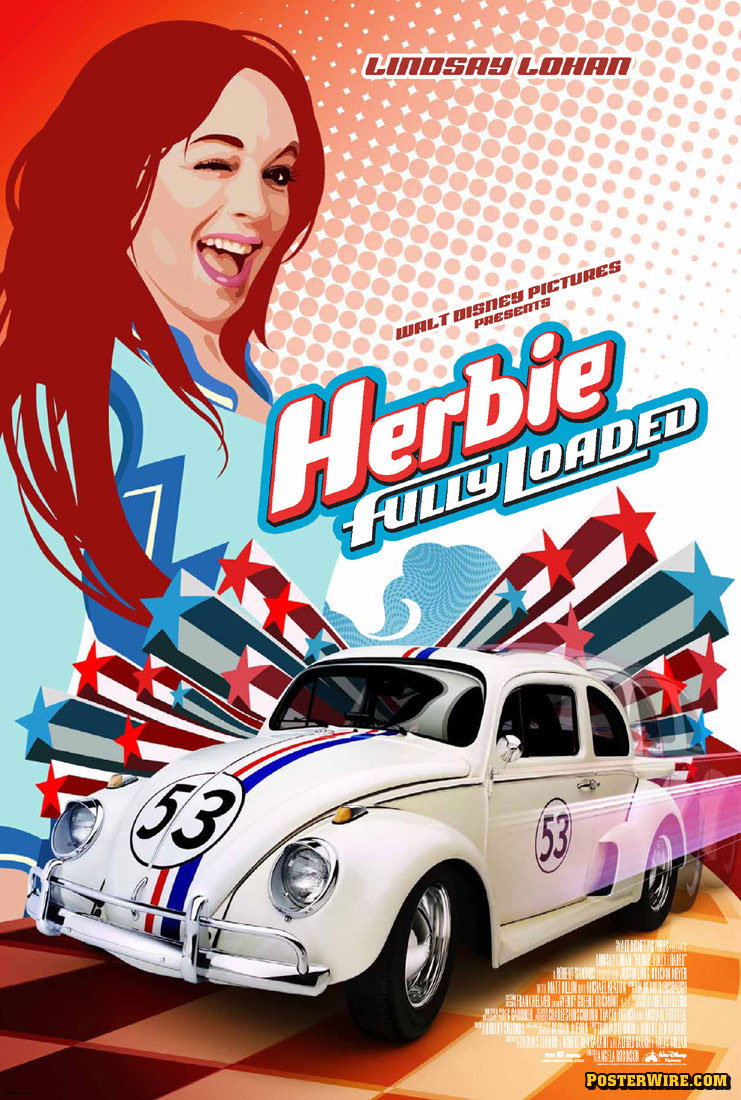