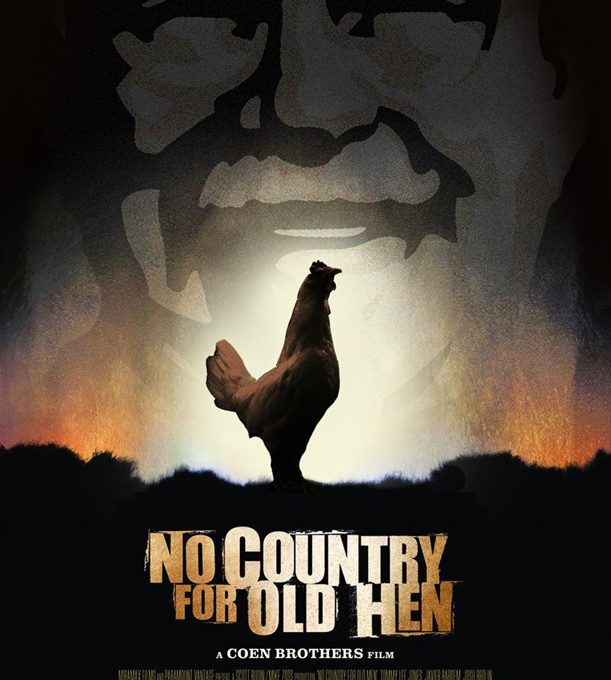 Worth1000.com posted their latest movie poster theme Photoshop contest, known as One Letter Off. Billed as “Not quite the movies you know”, the contest rules are fairly simple, but set the stage for some really creative results:

It’s not easy being a professional graphic designer. Often they’re asked to create a movie poster with nothing more to go on than the title. And if the email has a typo in it, things get even more confusing. All it takes is one wrong letter to really foul things up. You should have seen the posters they first designed for “Snakes on a Plate”, “A Fight at the Opera”, and “Mobster House”! (We won’t discuss the original poster for “Tucker”… )

The “One Letter Off” movie poster contest is not a new idea (this is the fourth in the Worth1000.com series), or even limited to one web site, as readers of the Something Awful forums will tell you. 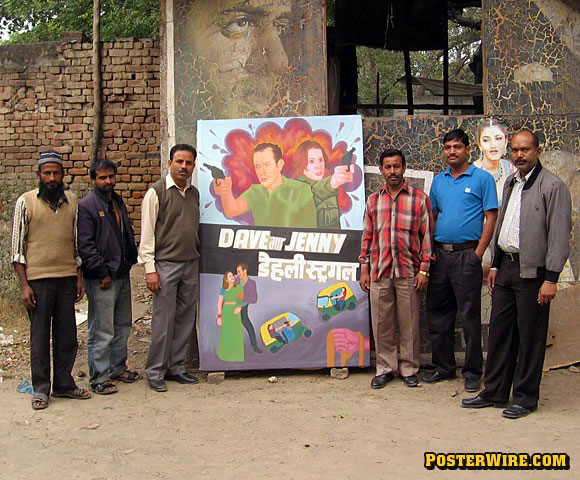 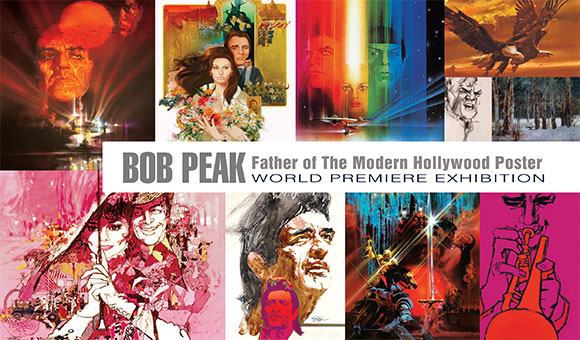 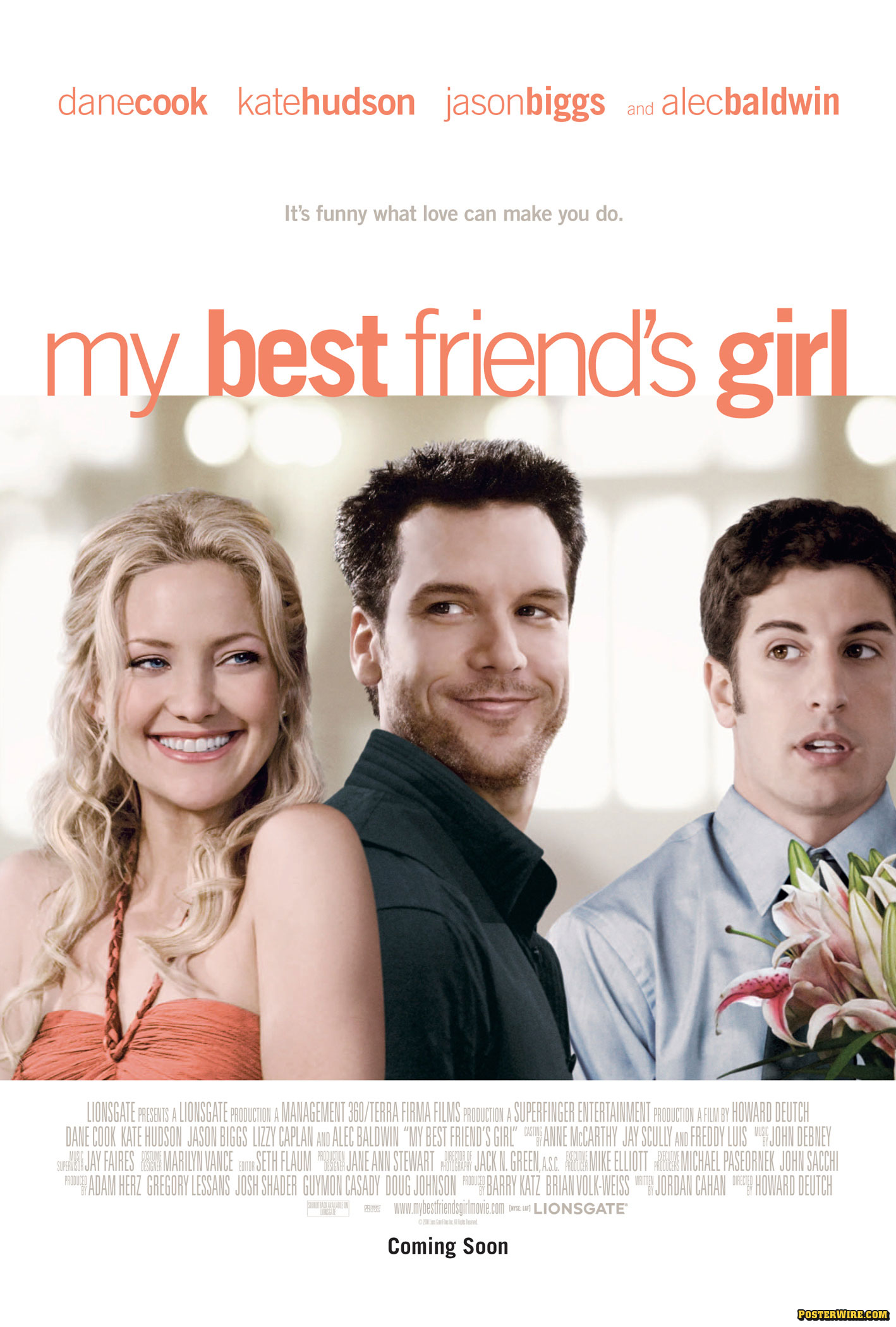 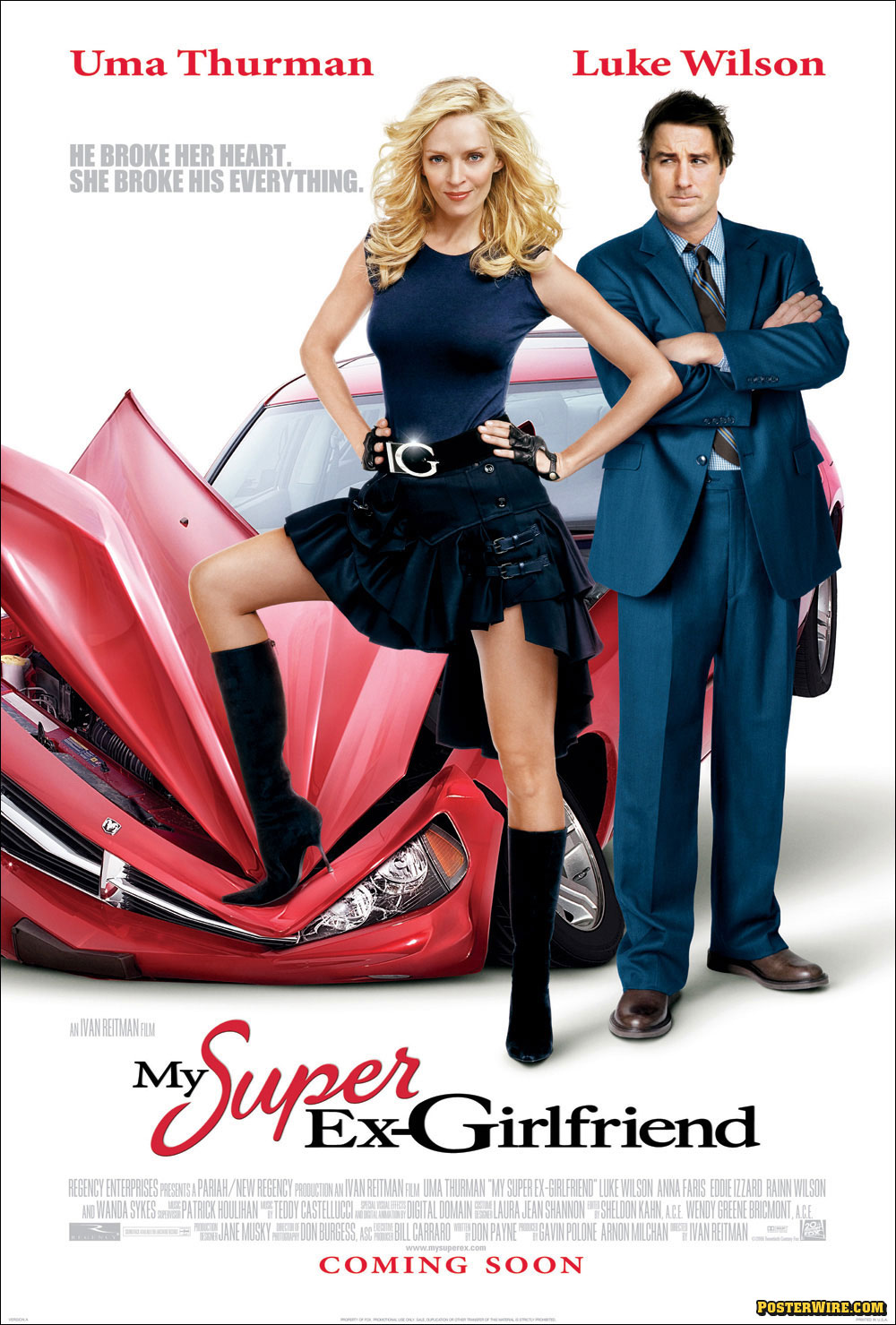