The Return of Towering Type

One way to make a film feel epic and grand in scale in a piece of advertising art is the use of a “forced perspective” style logo. Why have a small understated film logo (known as a title treatment) when you can have it towering like a building over everything else? In essence, the logotype becomes part of the physical environment of the poster art. This type of perspective logo was especially popular in the 1950s, hence some people might refer to it as a “Ben-Hur” style logo.

The logo as a 3D object has become popular again recently (see Lara Croft: Tomb Raider 2 and War of the Worlds), especially with the advent of 3D modeling programs as part of a movie poster designer’s software arsenal. 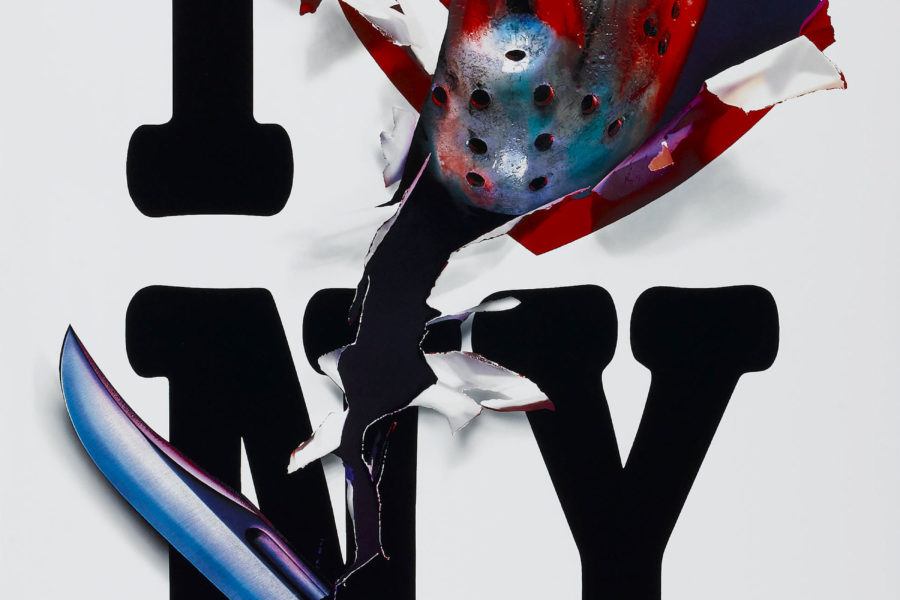 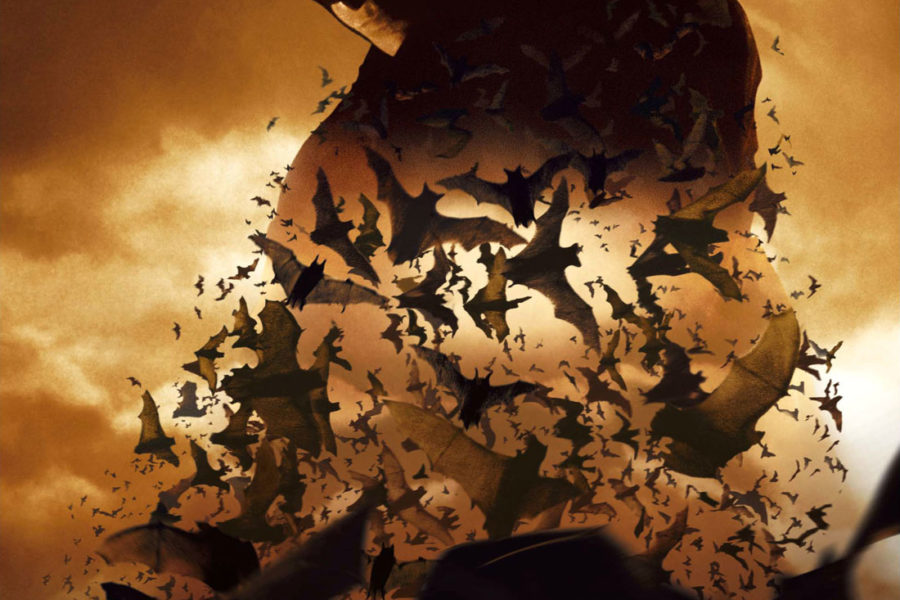 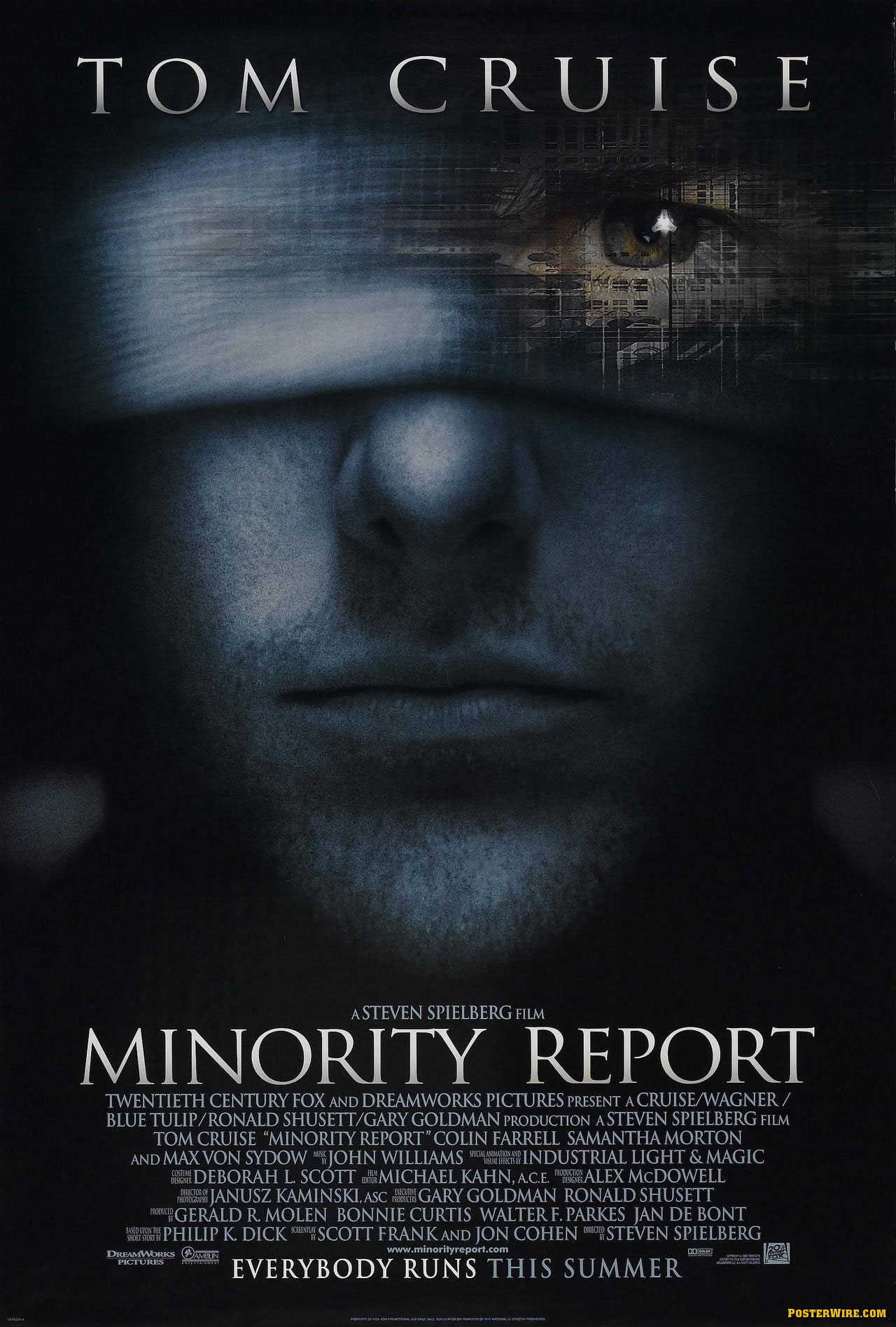 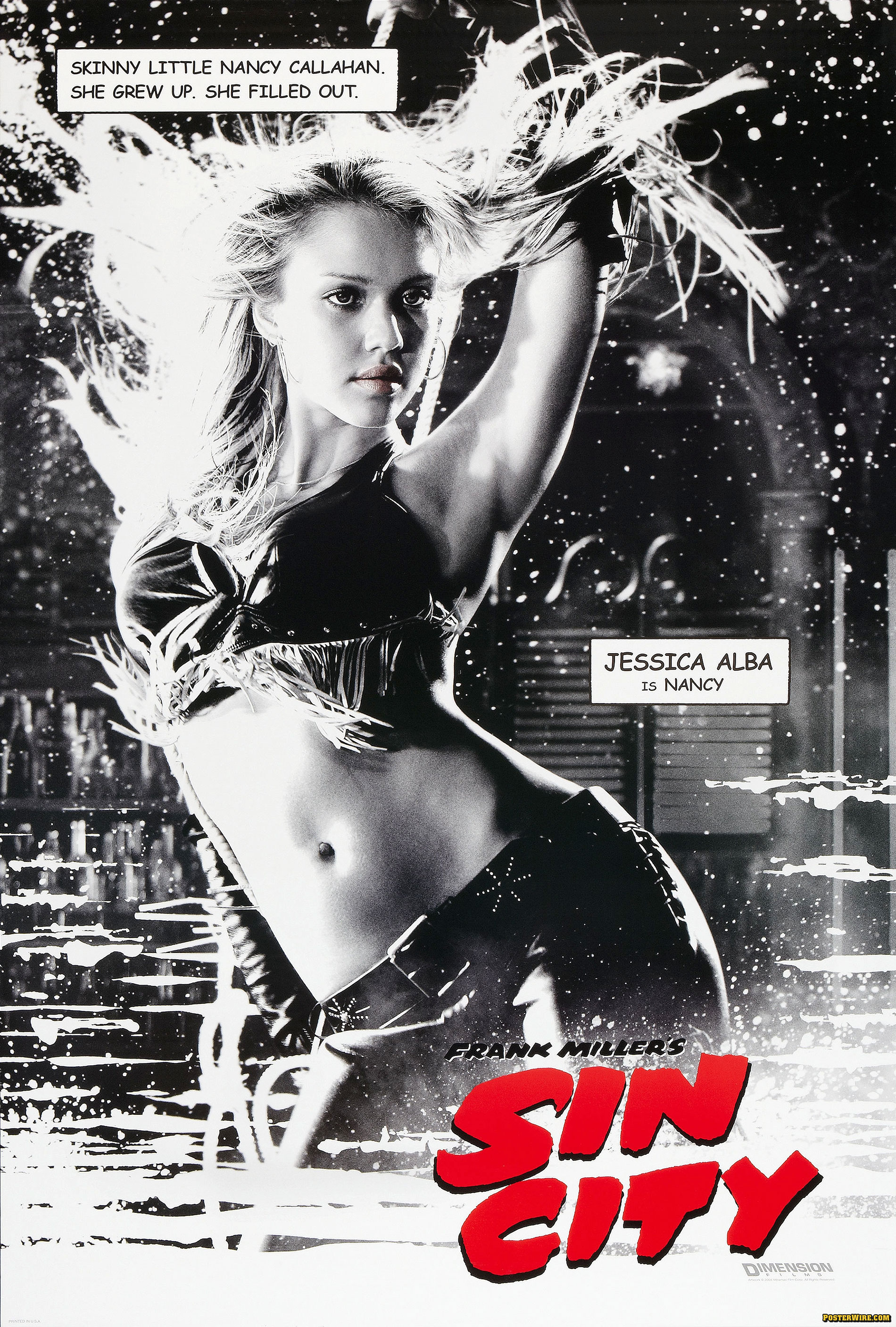 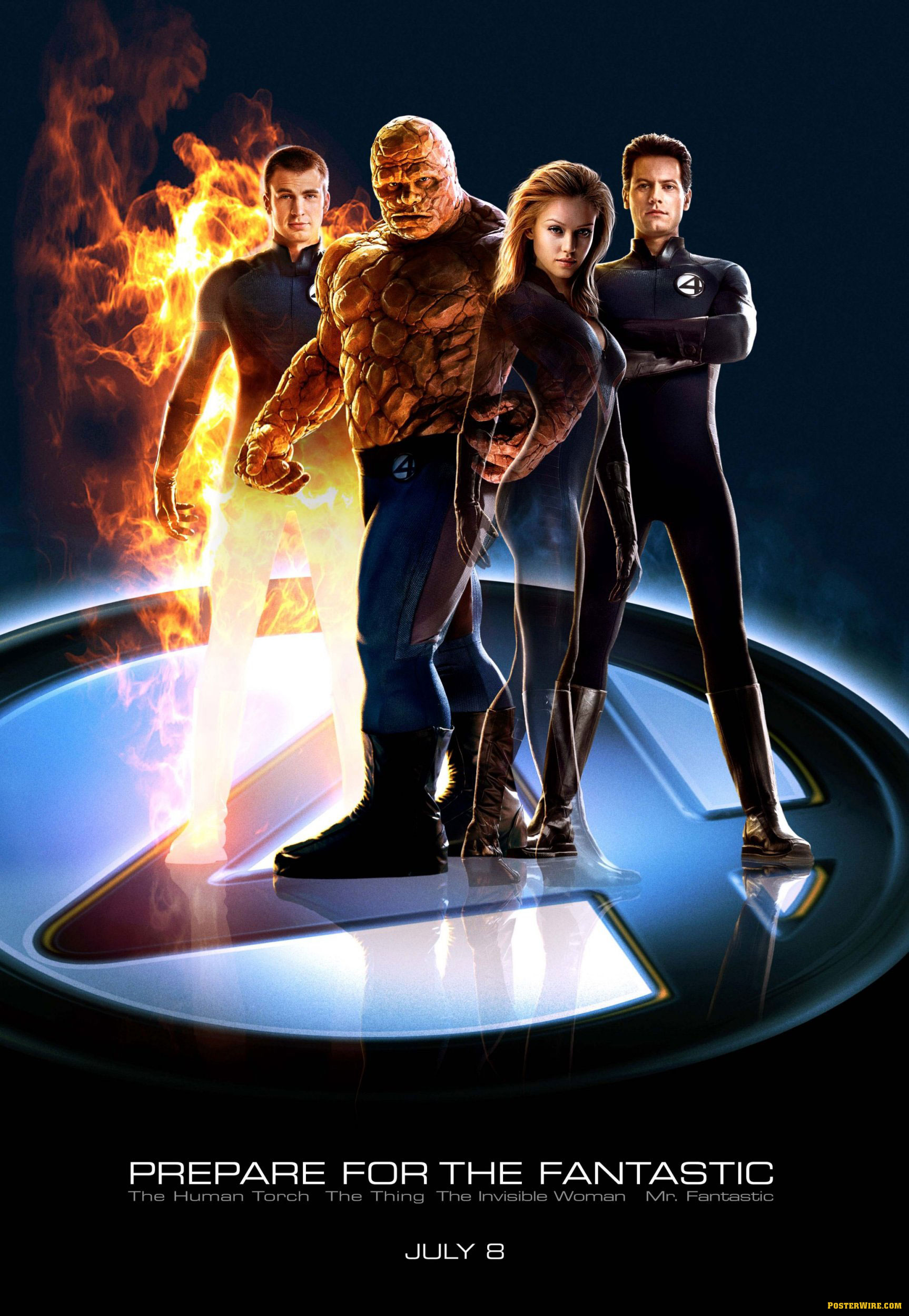