Film Posters of the 40s: The Essential Movies of the Decade 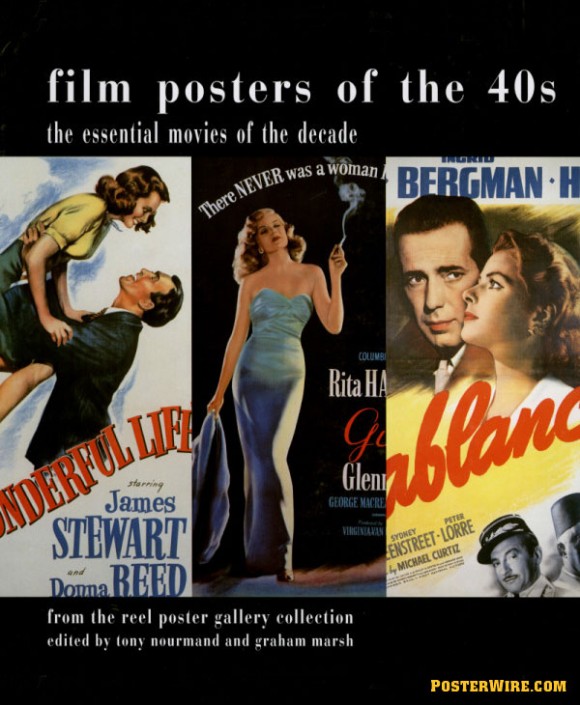 Movie Posters of the Forties book

Author Tony Nourmand (with designer Graham Marsh) visits what many consider the most important decade in film history with the movie poster book Film Posters of the Forties: The Essential Movies of the Decade. 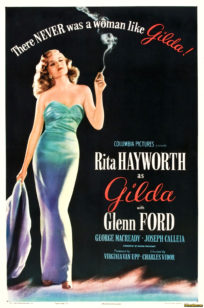 Why are the 1940s so important in the spectrum of movie going, and by extension, the movie poster key art created during that decade? Having two of the top films (at least according to a few) of all-time — Citizen Kane and Casablanca — is reason enough to label the 40s as the latter part of “golden age” of film. The forties also saw the birth of the most beloved holiday film of all-time, It’s a Wonderful Life. And perhaps the most interesting film trend from the era: the rise of the darkest of movie genres — film noir.

Like all of the other volumes of the Essential Movies of the Decade poster book series, this edition features countless pages of color reproductions of movie posters from the 1940s. During this period, film studios hired the best artists they could find for their poster illustrations, including the likes of legendary pin-up artists Alberto Vargas and George Petty.

Buy Film Posters of the 40s book at: Amazon.com