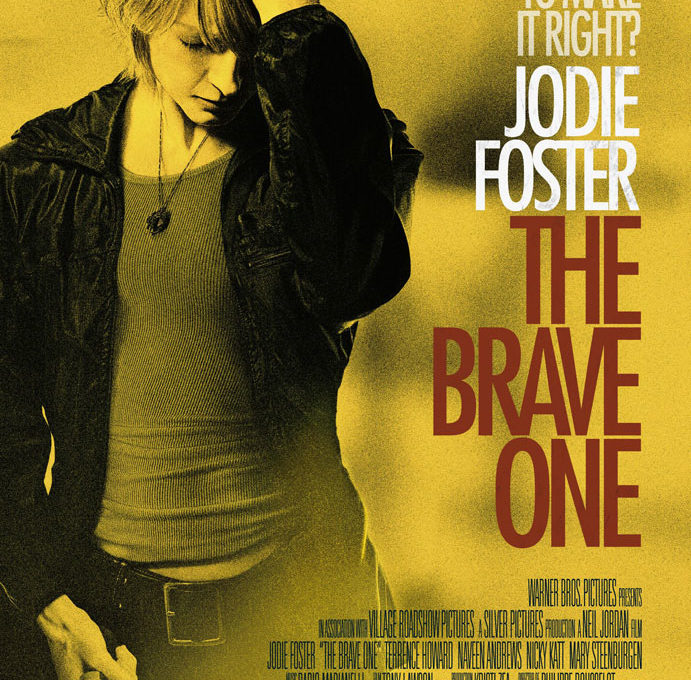 The Brave One movie poster

With so much talk of sex scandals and secret “gay signals” in the news lately, it is interesting to see how Hollywood (via the movie poster) has been marketing a few recent films and how different audiences might interpret them.

Jodie Foster is starring in a new film called The Brave One. In the movie, Foster’s character turns vigilante after her fiancé is brutally murdered. Some of her fans on AfterEllen.com (a site for news, reviews, interviews and commentary on lesbian and bisexual women) have heralded The Brave One movie poster as the:

Reviewing the alternate artwork for The Brave One foreign poster, the AfterEllen.com site asks: “Hey, why did they replace Jodie Foster with Zac Efron’s 14-year-old blond cousin?” The site goes on to list several examples of “butch movie posters” from the past. It’s interesting how different audiences react to depictions of women in media, including what some consider a “glass closet” icon.

At the other end of the sexual identity spectrum (or perhaps in the very same spectrum) is the omnipresent How can we work in a visual joke about balls? creative direction that has been issued by many film account executives. One-sheet posters for the two recent films Balls of Fury and Mr. Woodcock are here to add to that growing list. Of course, invoking imagery of said male gentilia as a visual pun in film advertising is nothing new.

All this talk of balls and fury brings back harsh memories of the year-and-a-half long comment flame war centered around the Brokeback Mountain movie poster.

Buy The Brave One movie posters at: AllPosters, eBay, Amazon 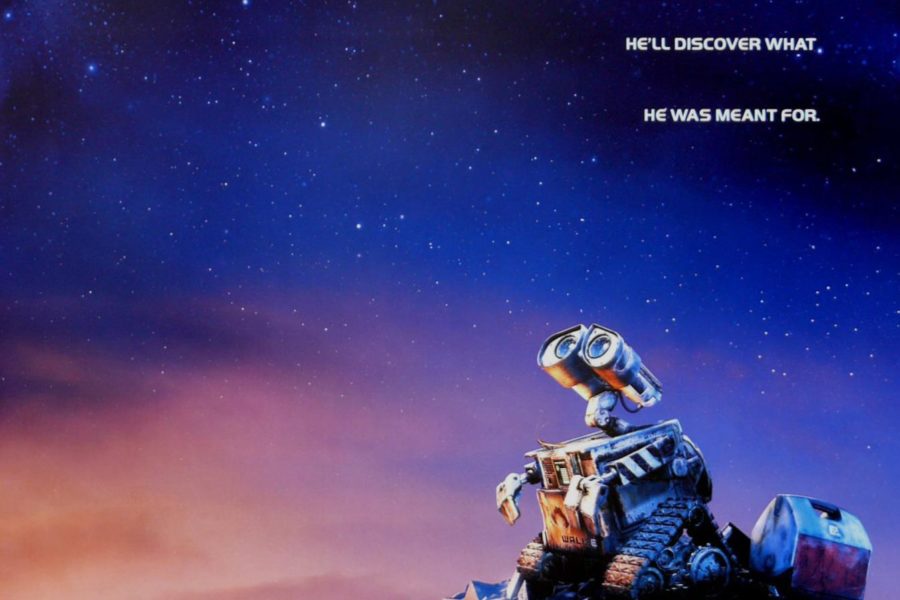 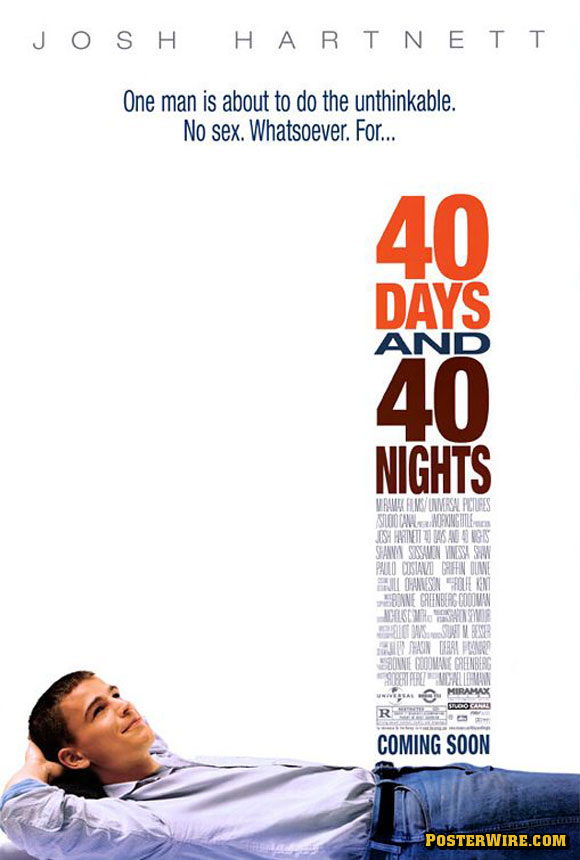 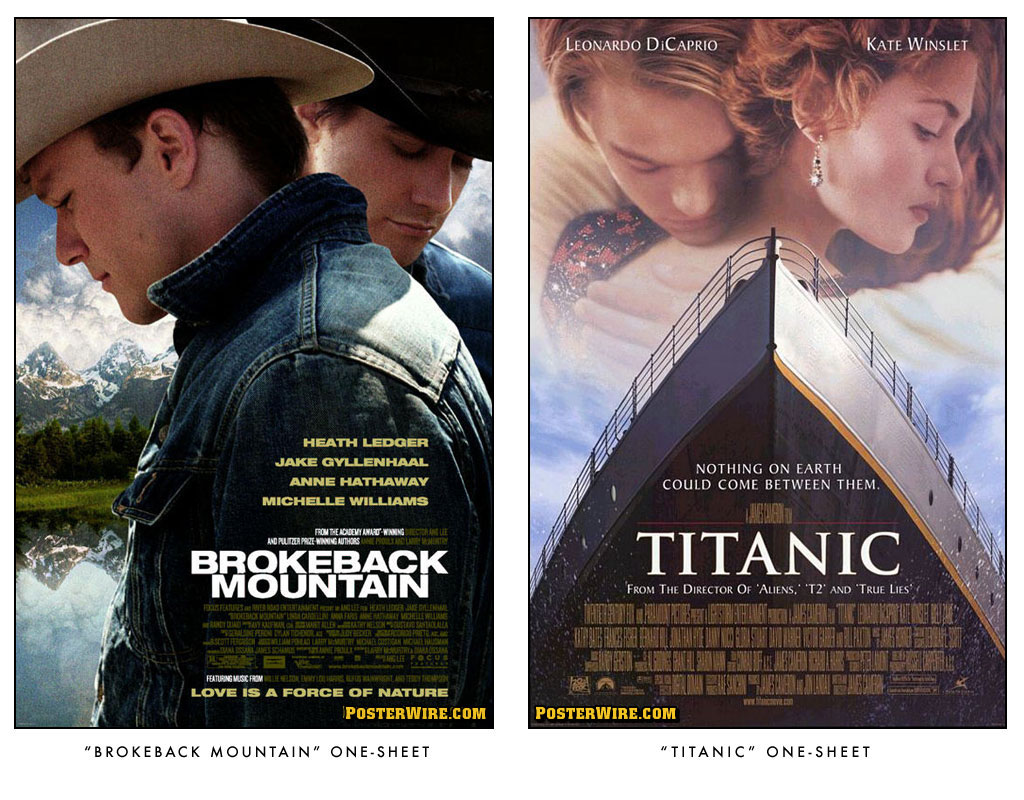 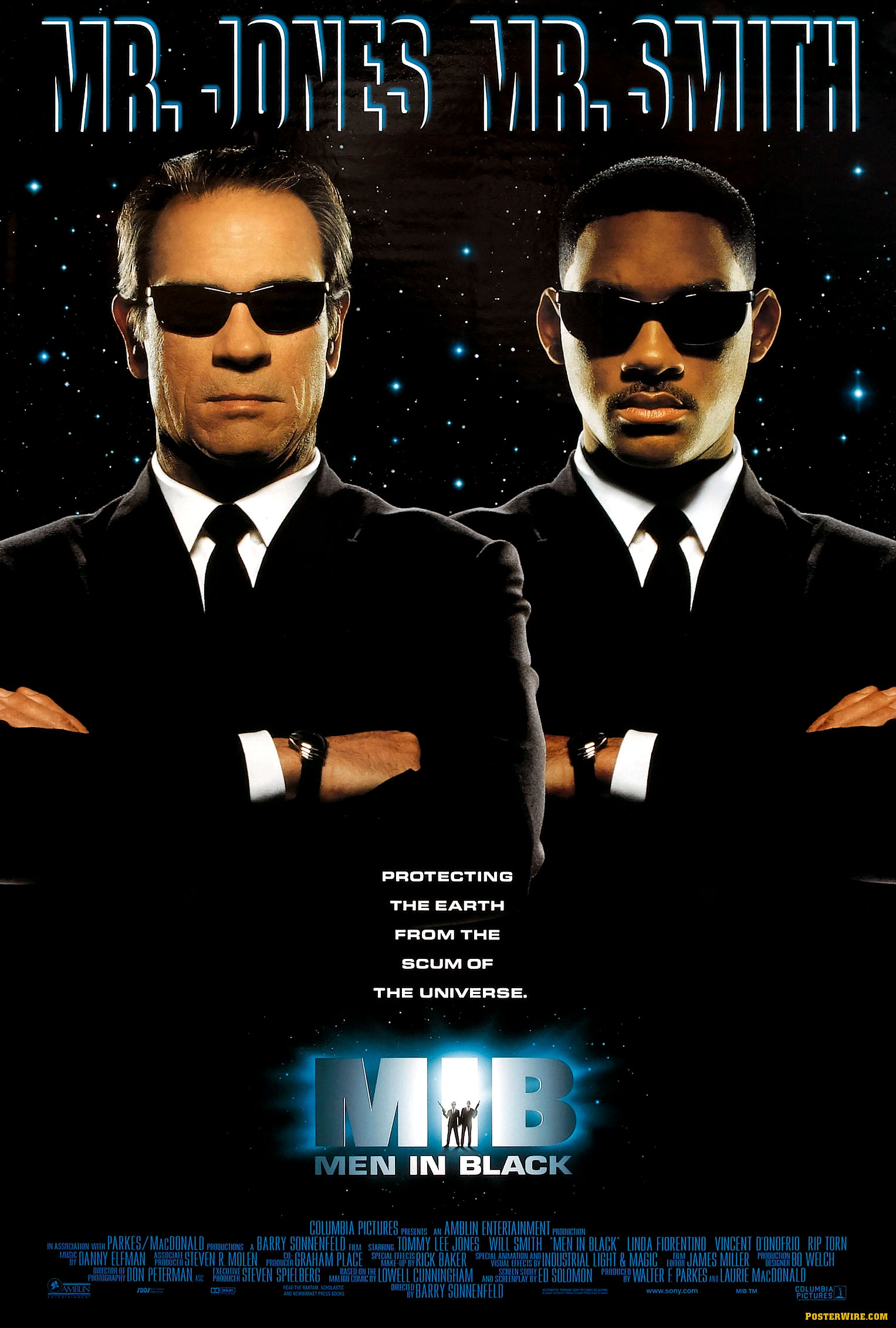