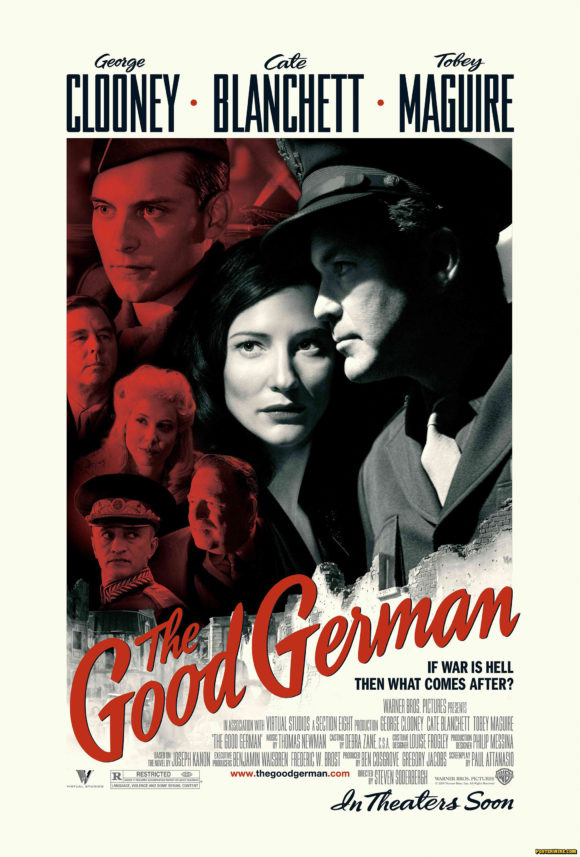 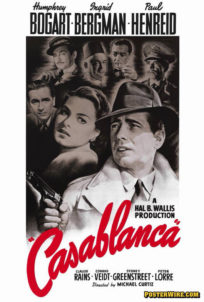 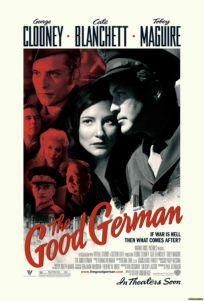 Leave a Reply to The Director's Cup Cancel reply