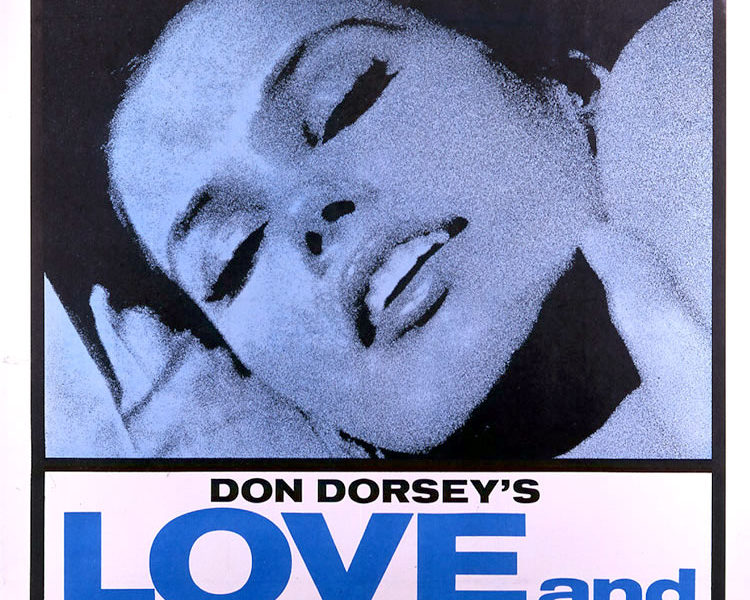 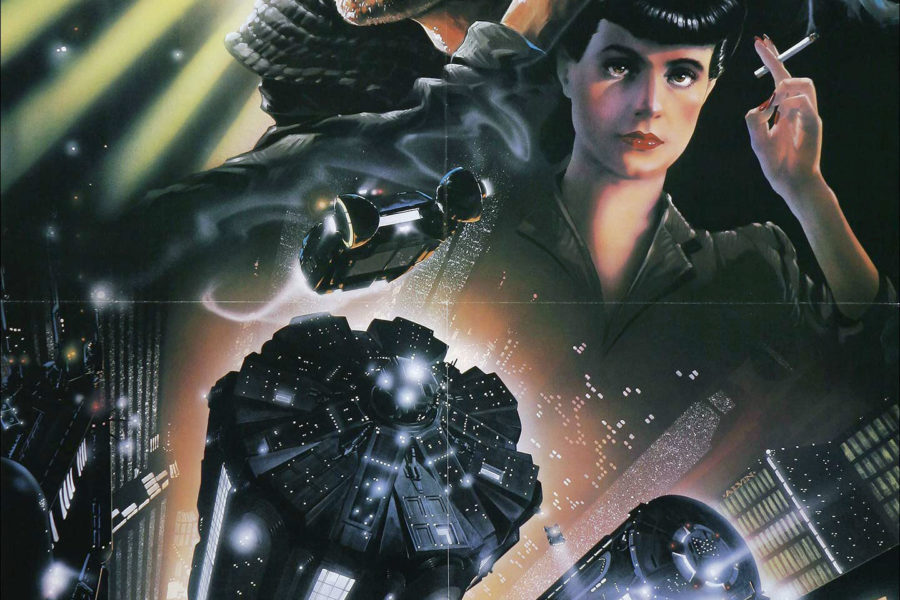 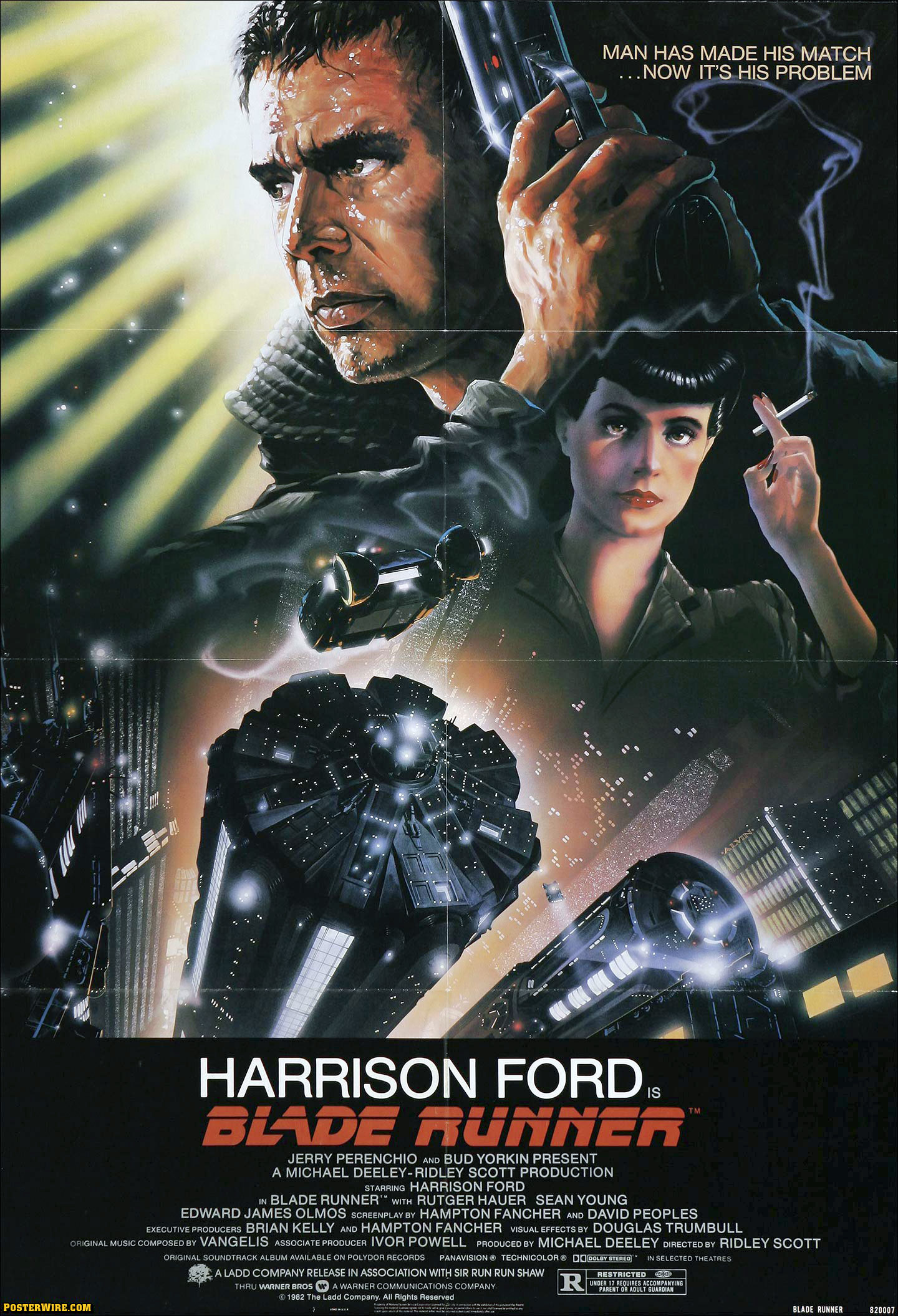 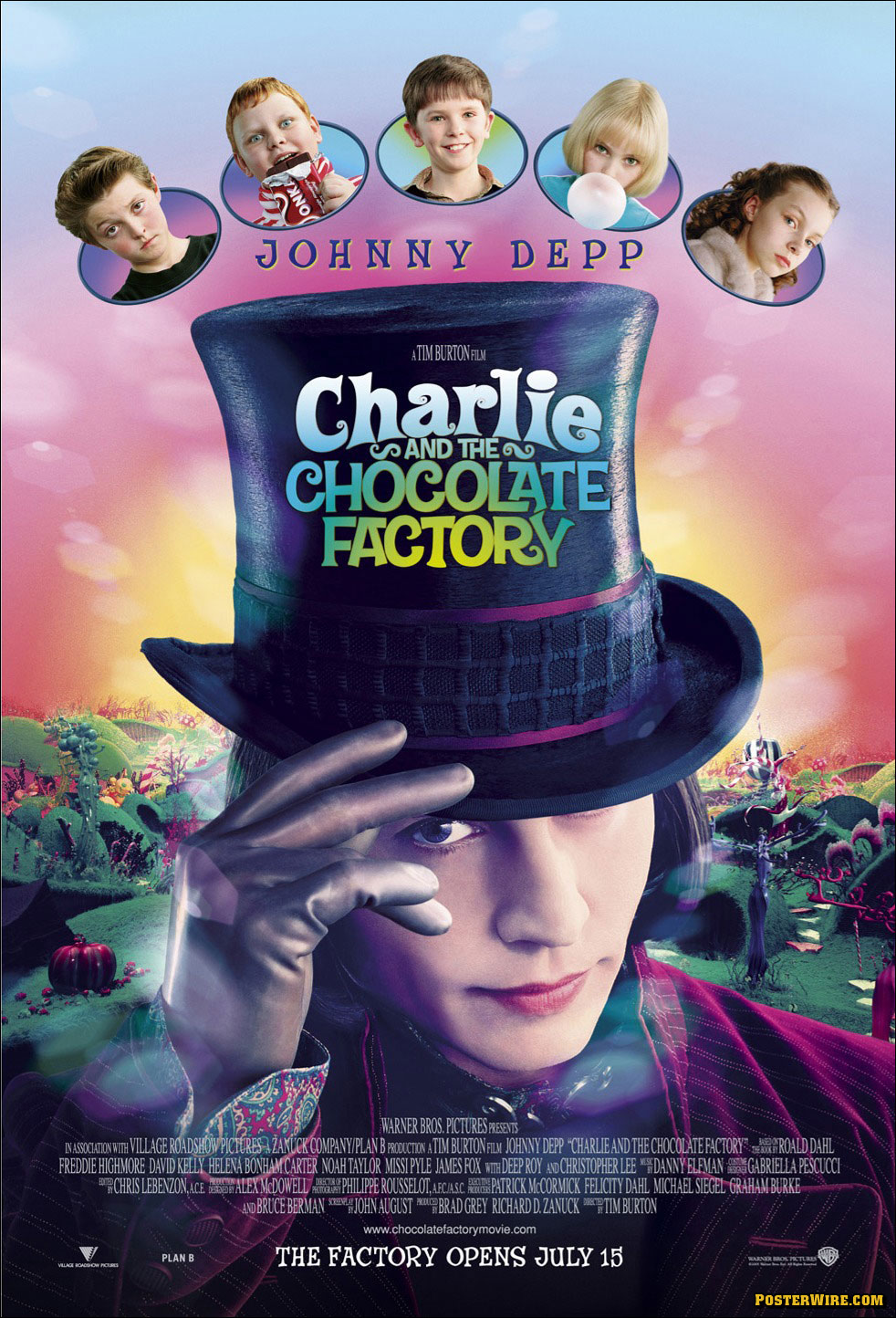 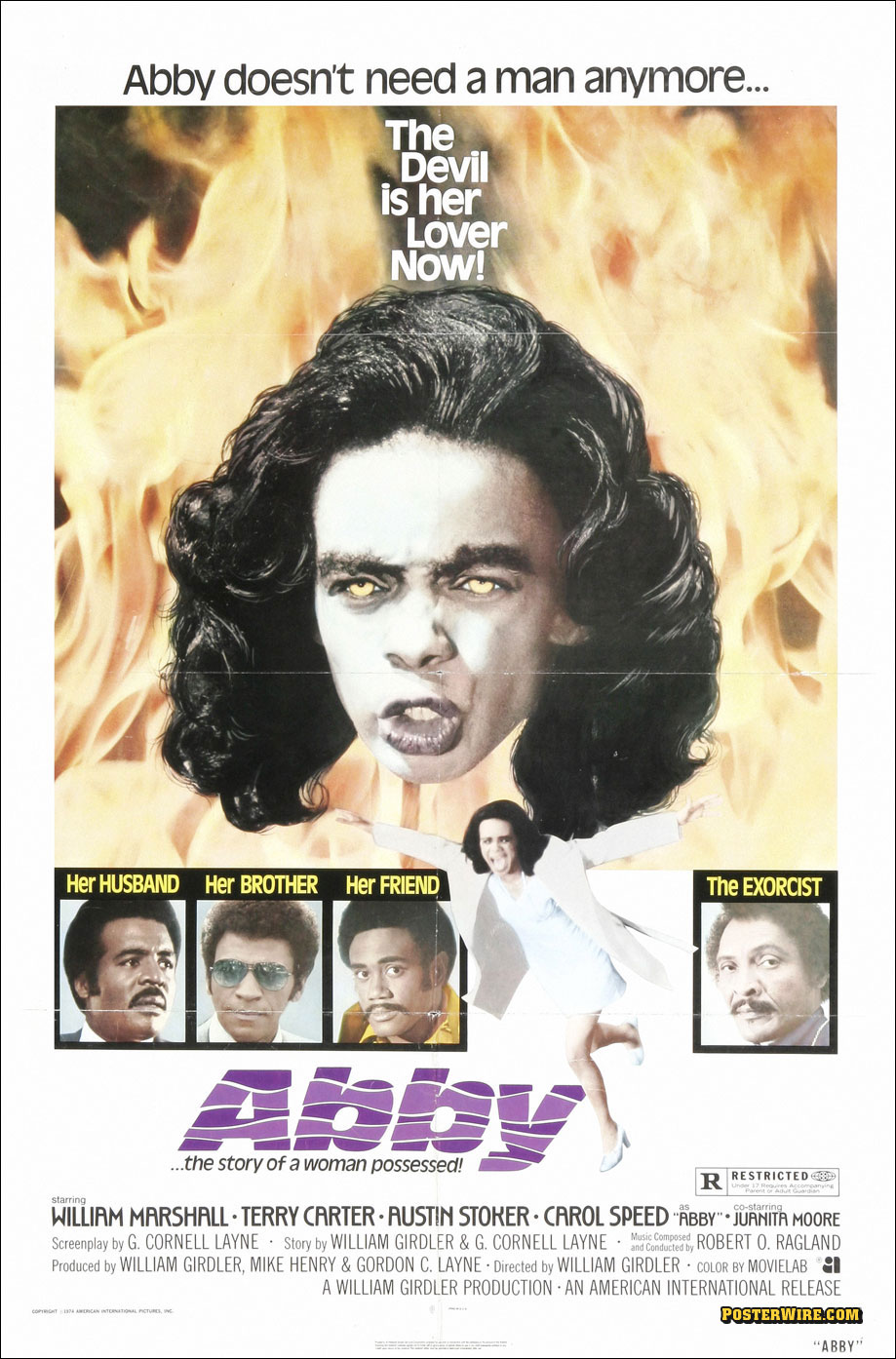 Leave a Reply to Lining Up Credit « posterwire.com Cancel reply